As Bill Gates and others have said, “Content is King” of the internet. You know that! But you just don’t have the time to create as much as you want.

That’s where we come in!!

Edit it…Claim it as your own…Use it in all of the places you want to introduce content!

Help Your Clients Understand the Difference 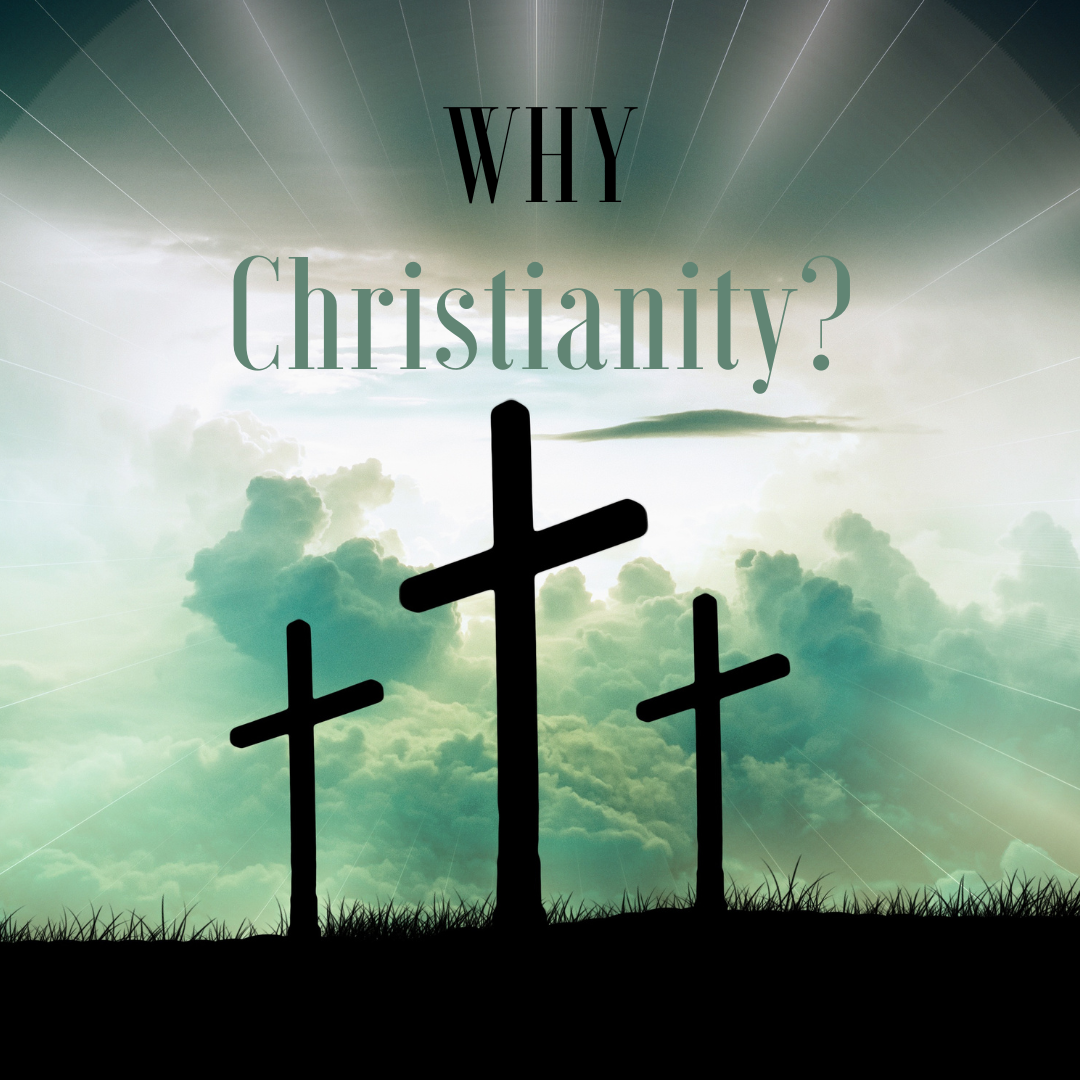 Your Readers will discover the Mystery of Jesus and the Cross.

They will discover the Difference between Christianity and All Other Religions.

Your Readers will discover God’s Overwhelming Love for All of Mankind.

5 Articles consisting of about 800 words each.

What Is This Born Again Business?

Jesus is The Life Changer

C.S. Lewis was another person who had a dramatic encounter with Jesus.

He was a brilliant scholar at the University of Oxford in England, but he was an agnostic, and certainly didn’t believe in Jesus.

There was a small group of scholars there who would meet regularly at a local pub to discuss philosophy. One in the group was Tolkien, the author of Lord of the Rings, the Hobbit, and several other famous books.

Tolkien was a Christian, and he would continually throw in some discussion about Jesus. In fact, he tried to encourage Lewis to accept Him. But he wouldn’t.

After many meetings – over several years – and much discussion, one day Lewis relented. He was astonished at the change he felt, and the understanding that came with this acceptance.

Over the following years, C.S.Lewis became one of the world’s greatest Christian writers. He was totally transformed in mind and in character.

All of these articles come in Word and in Txt. (For easy copy and paste)

You can edit them, change the titles, claim authorship,

and use them in blogs, newsletters, emails, e-books and on social media.

They are yours to use as you wish.

Plus Bonuses to Help You in Your Mission!!

For A Limited Time Only $10 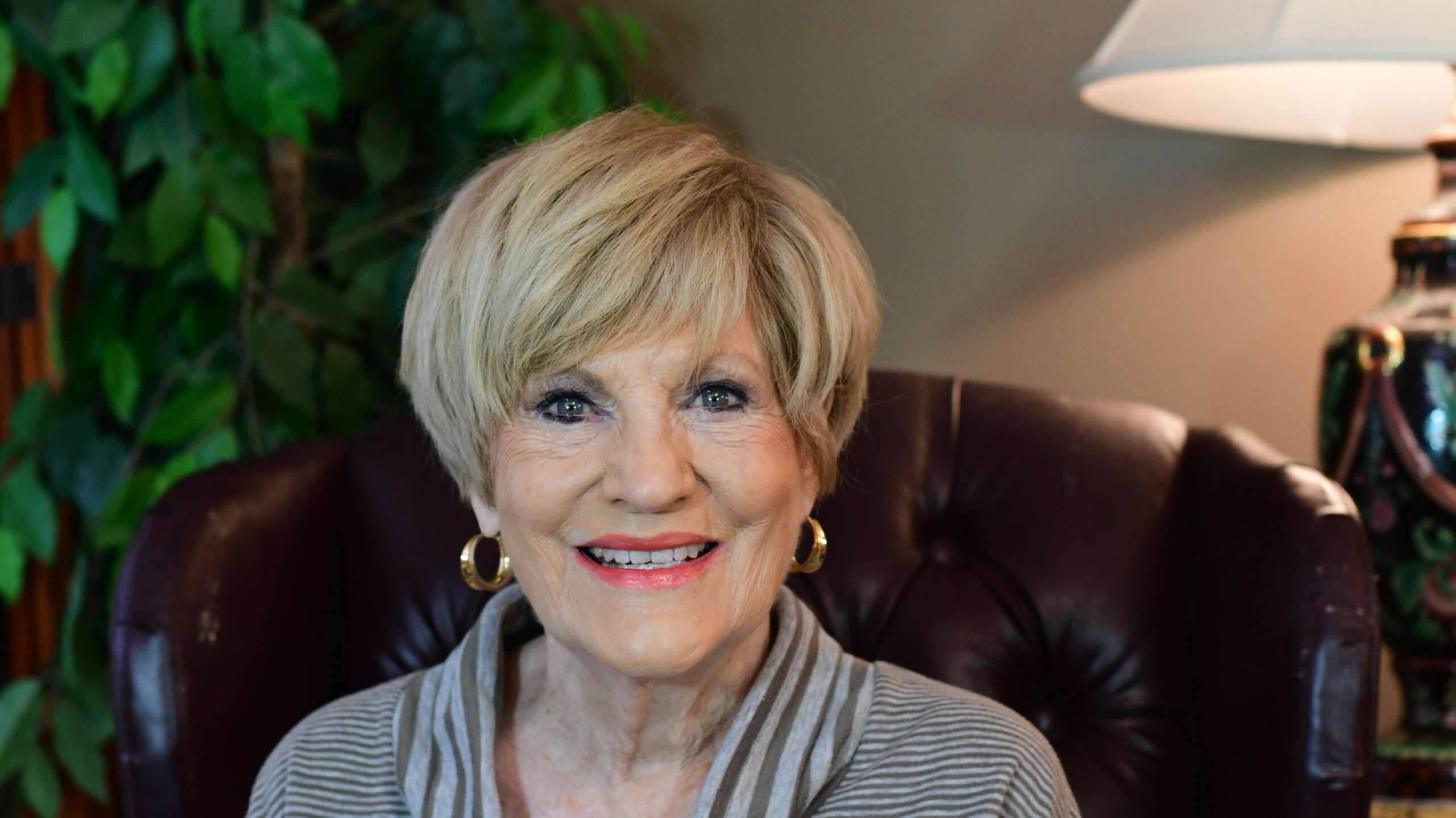 Meet Suellen Estes, who leads our staff of writers