by Suellen | Join the Mission, Vision and Goals

Which Mountain are You Climbing?

Now you may think that this is a strange question. We have been focusing on influencing the world for God. Why would I suddenly start talking about mountains?

In that year, Loren Cunningham, founder of Youth With a Mission (YWAM), had some visitations from God. His heart was sold out to the ministry to which God had called him, as he was sending missionaries into all areas of the world. These ministers were bringing people to Jesus and helping them to grow in their new faith. There was tremendous fruit being produced for God’s Kingdom.

However, he realized that forces were working against his mission in a mighty way. Many times discouragement would hit when he would see the new converts being swept back up into the current thinking of his or her society.

During this season, Loren was getting a revelation of the many forces of darkness – coming from many different areas of life. It was the “secular world” coming against the “sacred world” he was living in as a minister.

As Loren sat pondering, the Lord took him to Acts 10:9. It’s the episode in which Peter received a revelation to go to the Gentiles. The Lord gave Peter a vision. Three times a sheet came down from heaven containing animals, reptiles and birds. A voice said, “Rise, Peter. Kill and eat.”

Each time Peter would say, “No, Lord. Never have I eaten anything which was unclean.”

After the third time, the Lord spoke. “Do not call anything impure which God has made clean.”

Then the Spirit said to him, “Peter, three men are looking for you. Go downstairs and go with them. For I have sent them.”

So Peter went with the men to Cornelius, a centurion in the Italian Regiment. And he led the officer and his entire family to the Lord. As Peter stood there, the Holy Spirit fell on these people – just as He had done for Peter and the apostles in the upper room.

Thus for the first time, Peter realized that God was calling gentiles to receive Jesus – and not just the Jews.

This was a transforming time for Peter. And also for the Jewish leaders of the early church. They were just learning that God was a God of all the believers in the world. A revolutionary thought.

Well, on this day in 1975, as Loren came to that passage, the Lord said, “Do not call anything impure which I have made pure.”

Of course, the minister’s mind first raced to food restrictions. But the Spirit said, “No. I am talking about things you call ‘sacred’ versus what you call ‘secular.’ You consider church and Sunday “sacred.” You consider every other area of society to be “secular.” Then the Lord said, “I have created it all. It’s all for My glory.”

This required some pondering, indeed! Loren had never thought in those terms before.

As he sat in the stillness, Loren heard God begin to list for him the seven spheres of influence in a society. Then he began to see that these seven were in existence in every culture where his mission teams had gone.

Then came the realization: these seven areas of culture bear such a great influence on people that a nation will never be truly discipled for Jesus until all of these areas have Christians involved at high levels.

When Loren Cunningham received this revelation from God, he wrote the areas down on a yellow pad and started praying over them. He was on vacation in Colorado at the time.

A dear friend of his, Bill Bright, who had founded Campus Crusades for Christ was also vacationing at a log cabin in the area. When Bright heard that Cunningham was nearby, he invited him over. Loren tucked the list of seven spheres into his shirt pocket, and headed for the visit.

Was he ever in for a surprise!

As he walked in the door, Bill Bright said, “I want to share with you something which the Lord just spoke to me. It’s about seven spheres of influence in society which hinder or help the discipling of  a nation.”

Wow! Was that ever confirmation! They compared notes and they had received the same list from the Lord.

About a month later, Darlene Cunningham, Loren’s wife, was listening to an interview with Francis Shaeffer who was speaking from his ministry,  L’Abri, in Switzerland. He had recently received a word from the Lord in which he was given seven “Molders of Culture.”

Do you think that it was the same seven?

Fast forward a few decades, and a minister/marketplace apostle named Lance Wallnau enters the picture. The Lord gave him some insight also. He had a revelation of the cultural influencers which make or break a society.  He called the seven spheres, or molders, the Seven Mountains. But the message is the same.

Individuals can be brought to the Lord throughout the world, but cultures will never change as long as the Seven Mountains are dominated by unbelievers. Only a saturation of believers in every sphere of society will bring true discipleship to a nation.

Nations can’t be discipled properly until these seven mountains are dealt with.

And that works both ways! If Unbelievers dominate those mountains, then the prevailing attitudes will work against God and His plans. If Believers are prevalent and high profile, then Godly attitudes will prevail.

Now think about our modern western cultures. Can you see where we are on this scale?

Most Christians have noticed a decline in the American society over the last decades. But just sitting around playing the game of “Ain’t it awful,” is not enough. (You know. The game where we say, “Ain’t it awful what they did, or said, or voted for?”)

Let that thought soak in. You will start to see how important you are in God’s big plan.

When we notice the charge of Jesus to “go into all the world and preach the Gospel,” (Mark 16:15), sometimes we might think in terms of going to other countries. Well, of course, some do that. Yet every day we are “going into the world.” We are going to our jobs, or our neighborhoods, or our committee meetings. Wherever we go, we are to shine brightly for Him.

We are ministers. Every born again believer.

A lot of your success in your position is for you to appreciate where God has you. It’s an important position. The gifts and callings He has put within your DNA are what you need to accomplish His will for you in that place. God’s Spirit will guide you and empower you to bring influence for Him – right where you are.

Do you need to change positions? He’ll let you know and make a way for it to happen. He’ll direct your steps.

The keys for you to accomplish God’s will for you are:

First, spend time with God. Read His Word, pray, and listen for His voice. Be ready in season and out of season.

Second, When God shows you someone to pray for, or to share with, do it. When you bring a person to the Lord or encourage them in their walk, the ripples of your ministry are felt beyond what you can imagine. As they are encouraged, they will encourage others – and the effects will be seen beyond your expectations.

Third, Stand for righteousness. Make sure that you bring to your position honesty, integrity, and diligence. The world has become slack in these things, and when someone shows up with a different set of standards, people will notice.

Finally, be strong and courageous. Just as God spoke these words to Joshua on entering the Promised Land, (Joshua 1;6,7,9), He speaks these words to all of us.

Wherever we are, we are taking territory for Jesus. As we are strong, courageous, counting on God and seeking His plans, we will see great victory in our lives.

So you are important in God’s kingdom.

Go climb that Mountain. Your Mountain.

Do it with faith, God’s wisdom, courage , and great joy. Thanking and praising your God every step of the way!

You have an assignment from God. You are to influence the world around you to know Him and to live according to His purposes. He has great things in store for you! 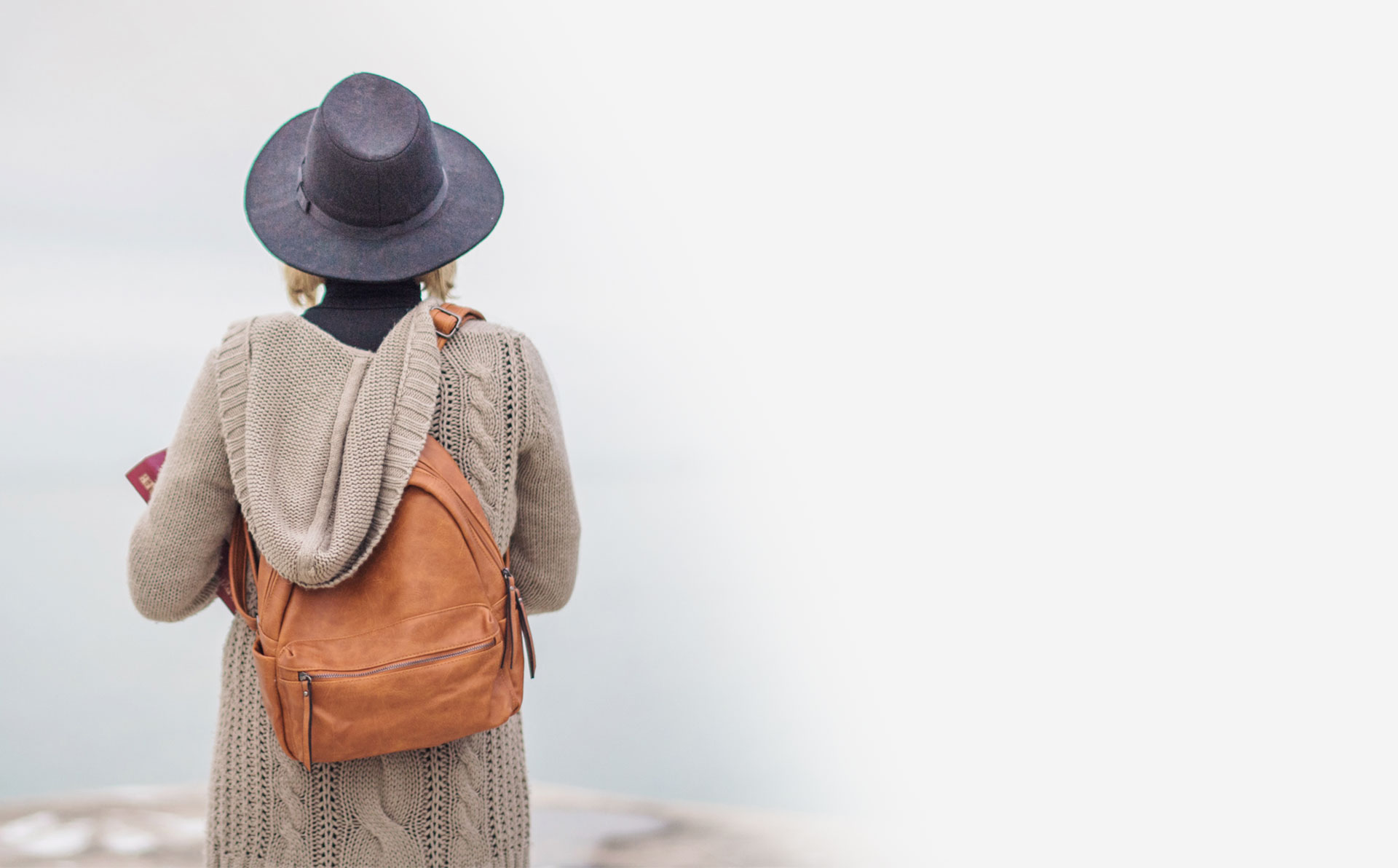